6 Common Nautical Phrases And What They Really Mean Throughout the years, maritime terminology has slowly blended into the idioms and expressions that us landlubbers use every day. In fact, the adoption of these terms has been so subtle that you may not even realise how many nautical terms you use in your day-to-day speech.

Mylor Chandlery will guide you through our favourite phrases and their meanings as you drift off into the world of sailor speak...

All Hands On Deck

Whenever we are faced with crisis, this is a phrase we often turn to. What you may or may not know is that 'All Hands' actually refers to an onboard activity or job that demands that every crew member take part, often in an emergency situation.

This term describes a person who is unfamiliar with the sea. The literal definition of "lubber" is a big, clumsy or inexperienced person - something that you certainly won't be after you've tried your hand at sailing...

Since 1958, Blue Peter has been analogous with the popular children's TV show in Britain - it's real meaning has, however, become obscured... The nickname actually refers to the blue and white flag that is raised when a ship is about to set sail from a port. The flag is a beacon or signal, telling all sea crew to report on-board the vessel before it leaves.

Davy Jones Locker is an idiom used to describe the very bottom of the sea.

The idea has appeared in many forms of literature, referring to the name of the 'sailor's devil' - a figure of evil that troubled the seas. The exact origin of Davy Jones is unclear but records suggest that the concept dates back to the 18th century, with some speculating whether he was the captain of a famous ghost ship called 'The Flying Dutchman'. However, through word of mouth, novels and subsequent films, the legend of Davy Jones has managed to survive.

You may have described someone who's honest or straightforward as above board. This phrase actually refers to a situation where a pirate or battle ship conceals some of its crew to look like a merchant ship.

If you haven't been feeling well, we know you've used this term, but its origin actually stems from "under the weather bow" - the side of a ship which receives the brunt of adverse weather, sea, wind and spray. 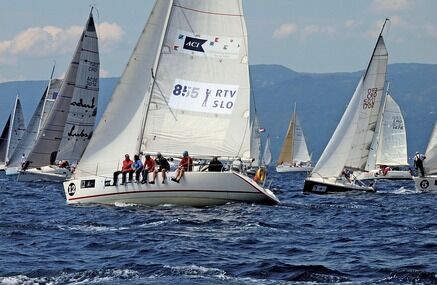 After the crazy festivities of Christmas, and the bout of Arctic weather that we're currently in the midst of, it can feel like those lighter evenings, warmer days, and calm sailing trips are a lifetime away. But as we're almost nearing the end of January, 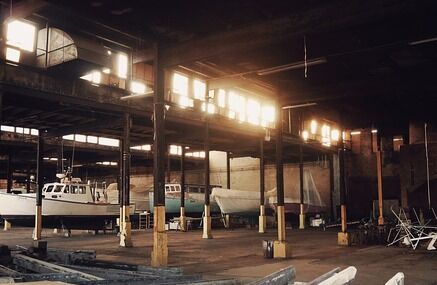 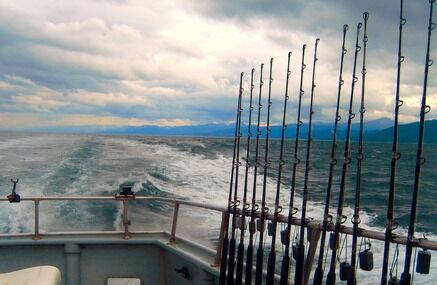